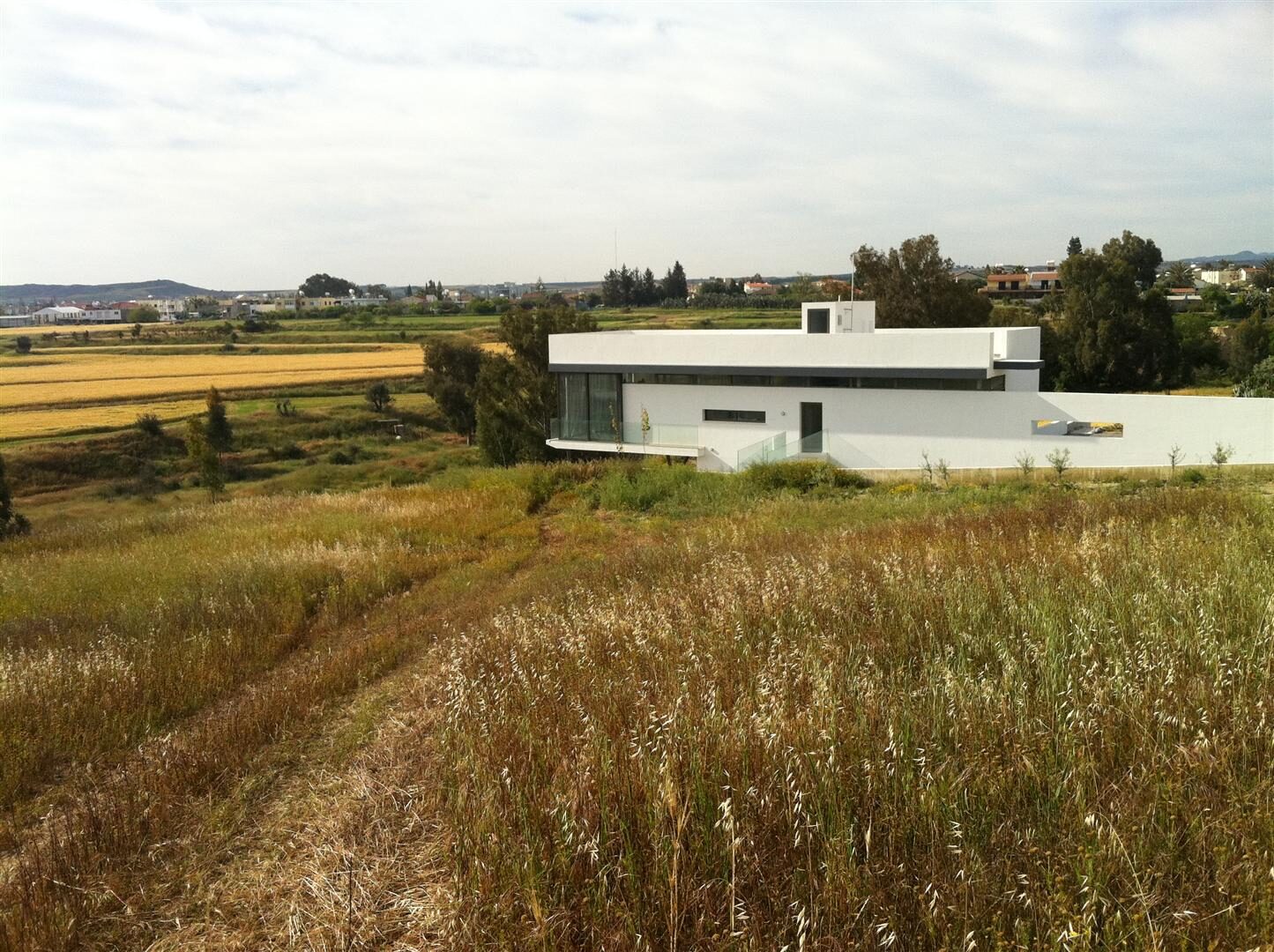 Modern Villa Cyprus is located in the centre of this beautiful island of Cyprus. It allows easy access to mountains and beaches in Cyprus by car.

Leave the airport and head for the motorway – it’s straightforward and is really the only main road out of the airport. It’s the A3, in 5 minutes you’ll reach a roundabout, which you will need to go straight over and continue along the A3. After another 5-8mins you’ll reach a major junction, with large overhead directional signs, stick to the left and come off at this junction / slip road, heading towards Lefkosia ( Nicosia), you will now be on the A2 heading North. Stick on this road for approximately 25 minutes before merging with the A1. Once on the A1 you’ll need to proceed for approximately 2 junctions/10 minutes, before reaching junction 6 (sign posted Dali with a graphic of a factory) which will be your exit. You will be heading for a place called Tseri.

Once you turn off the motorway you will be on smaller roads and the following directions will lead you to our house. It’s around a 15 min drive.

So after exiting from the motorway you will travel along a long straight road, passing a petrol station on the right and some industrial works a little further along. You will reach a set of traffic lights which you will go straight across. Eventually you’ll hit Tseri, which has some humps in the road. At the first junction turn right and follow the road around a left bend and then a right bend, being careful as this is a very tight road. A little further there is a high school on the right and a parade of shops on the left (including a good bakery called Zorbas, if you need a snack). There is also a bank of Cyprus and some traffic lights at which you will need to turn Left.

Follow this road Which dips down and up and then levels out for about 5km. This will take you into Deftera. Keep on this road until you reach a T junction. At this junction you can see the house in the distance just beyond the Laiki bank. You’ll need to turn left at the T junction, and you’re in the village, after a few hundred metres there is a hump in the road, followed by a right turn (you’ll see a clothes shop called Andelo’s on the corner of the junction), which you’ll need to take.

Follow the winding road sweeping left, and then right, the road dips slightly to the bridge over the river, and there will be a house on the right hand side which is standalone and on circular columns. You’ll be heading uphill now and you should go slowly as the entrance to the Villa is half way up this slope, and you should take a wide berth as the opening is a little narrow.

You are at the Villa!